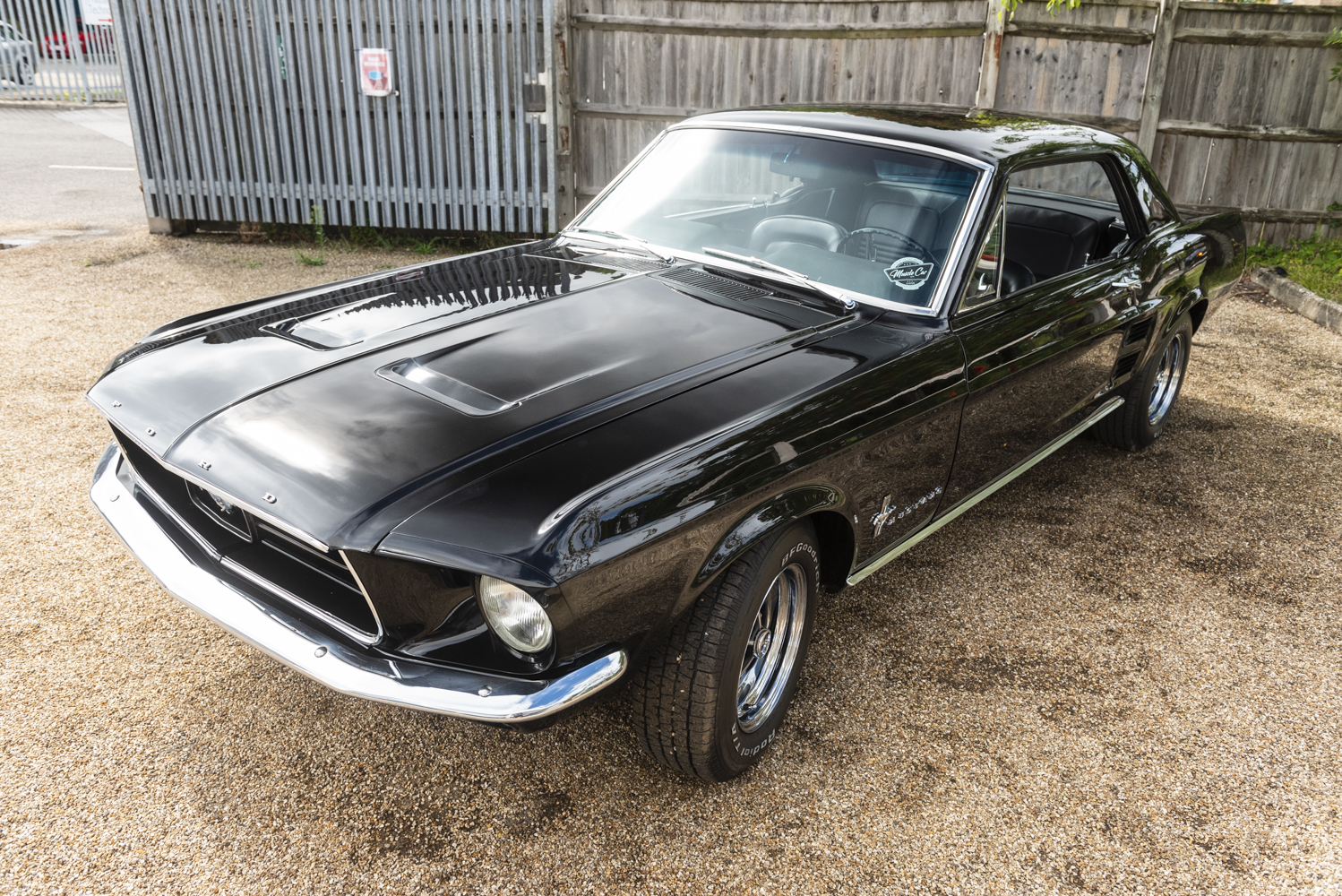 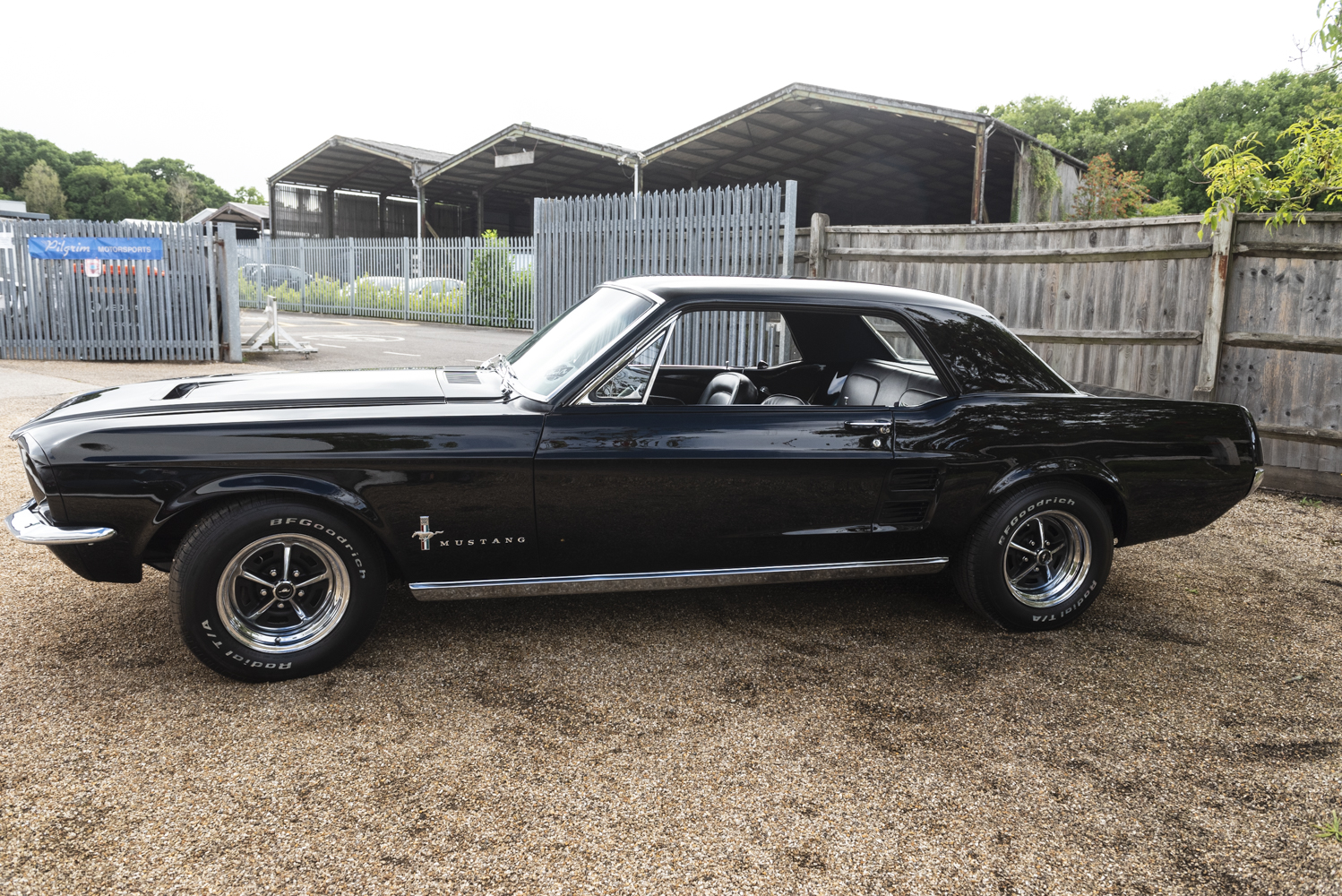 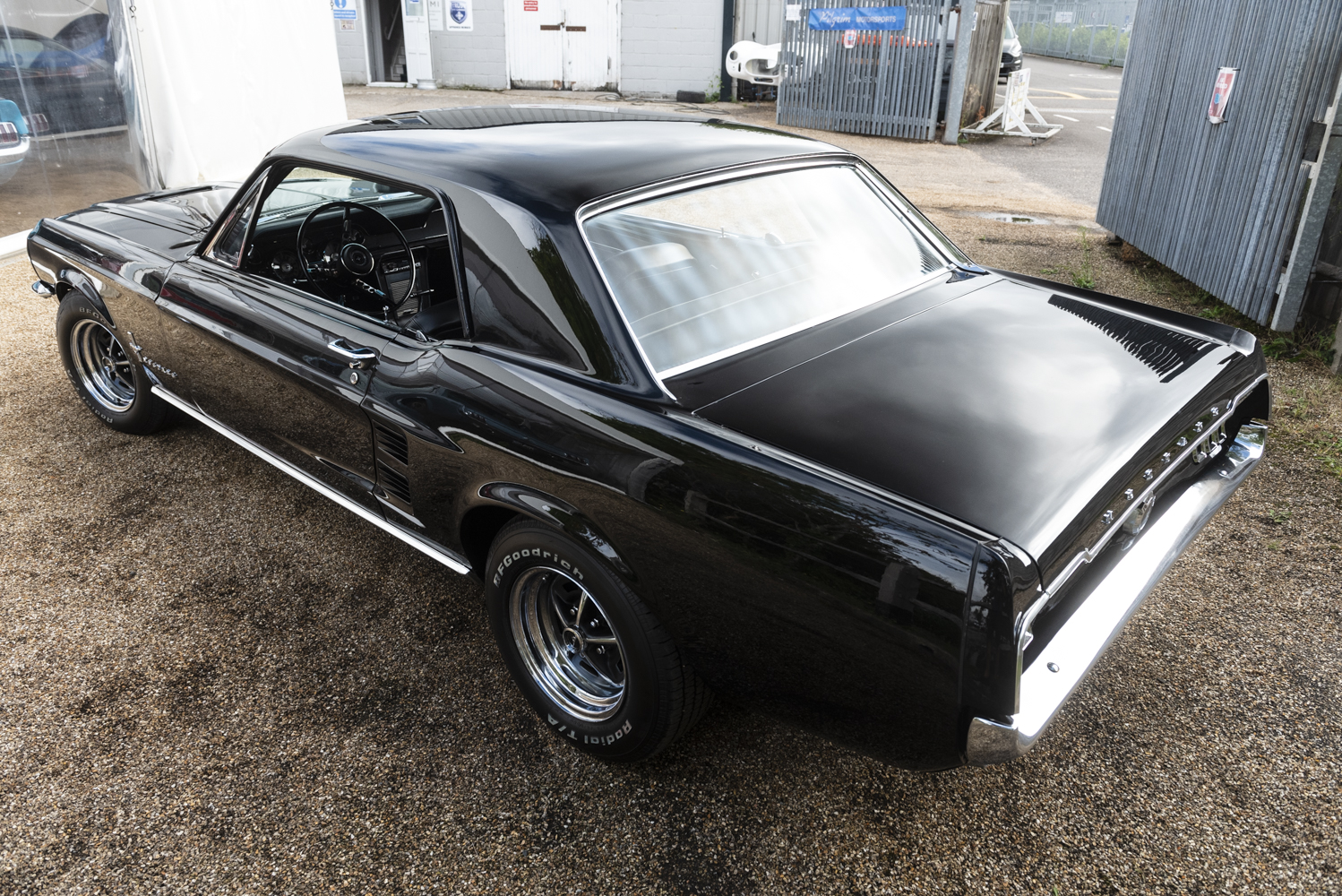 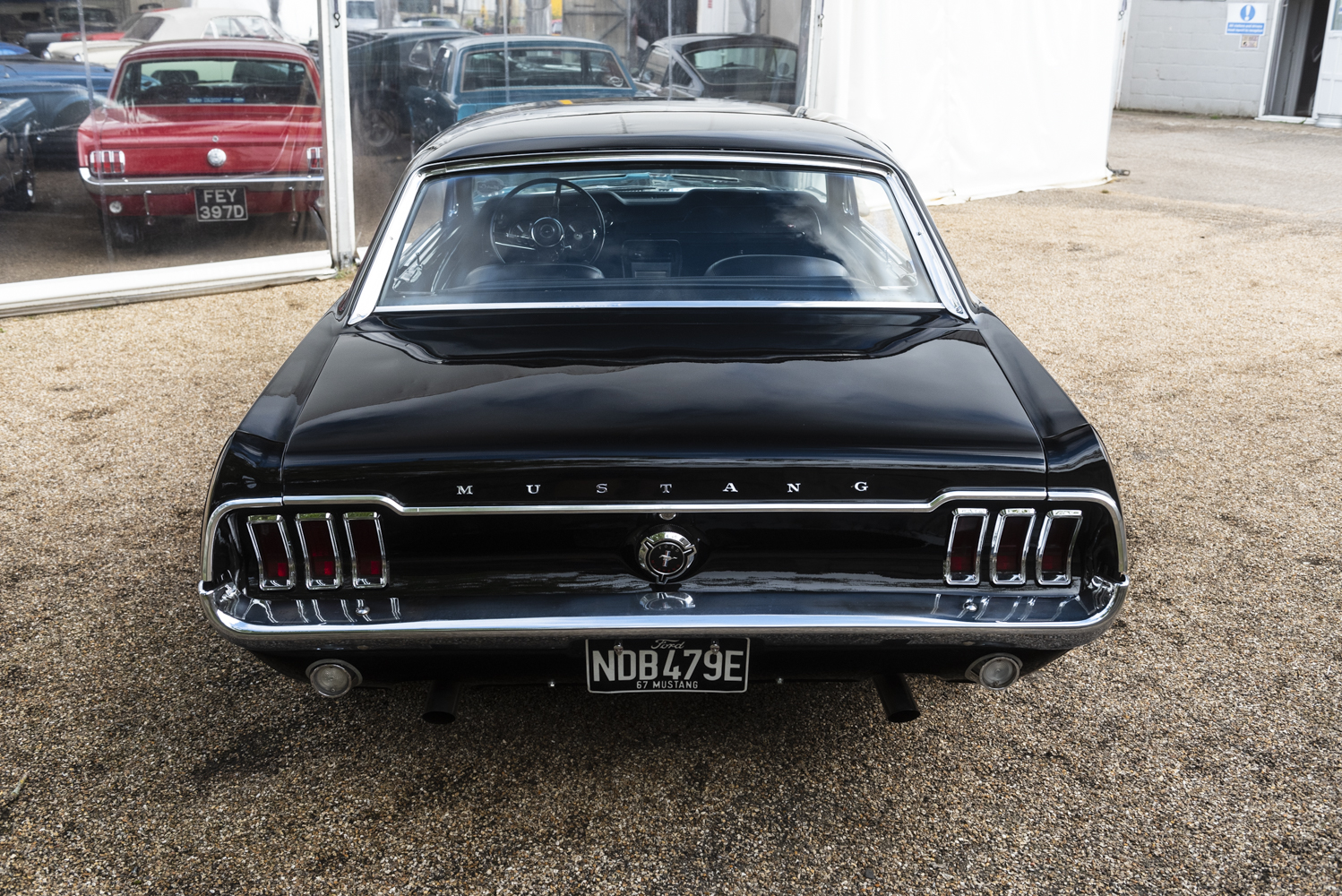 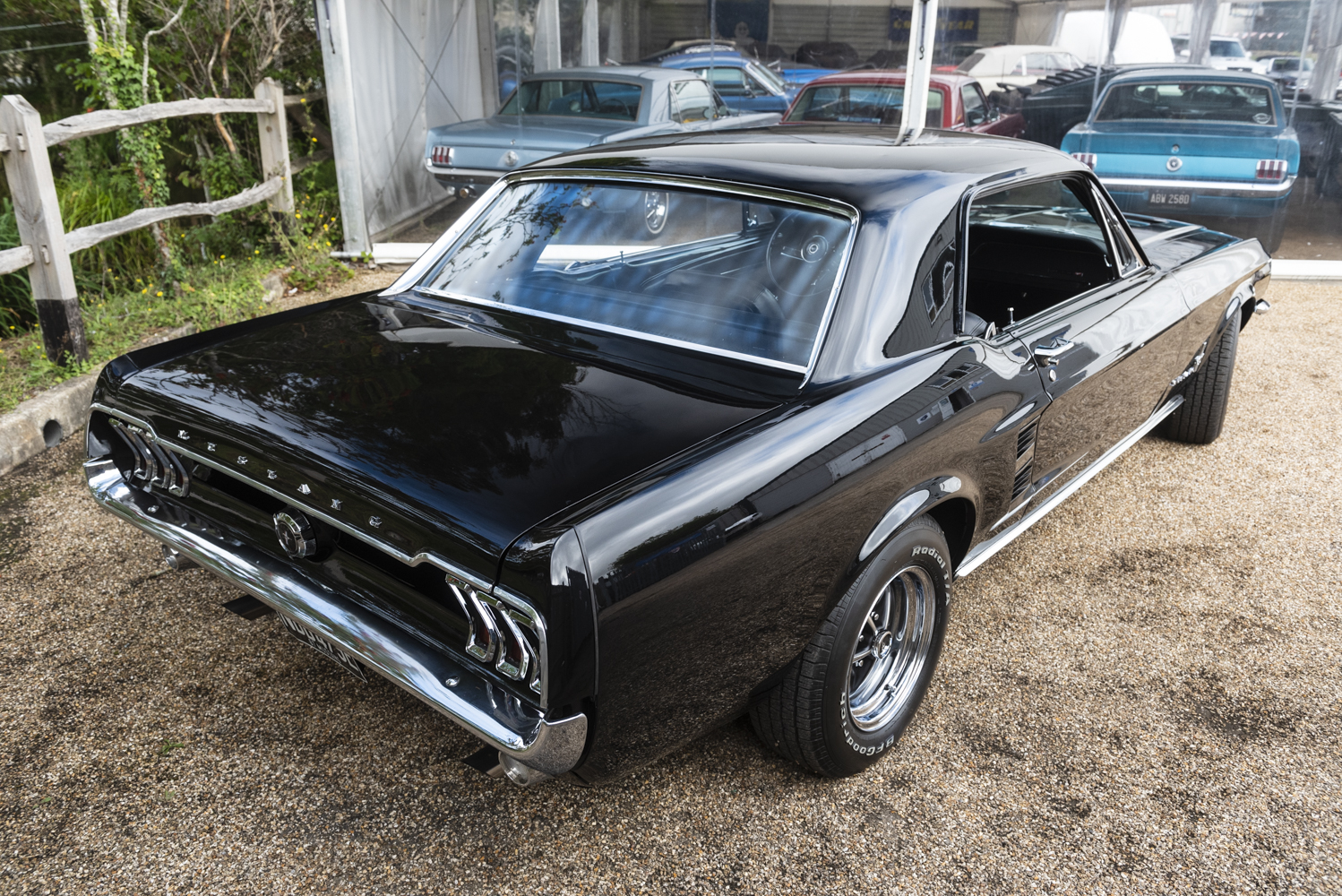 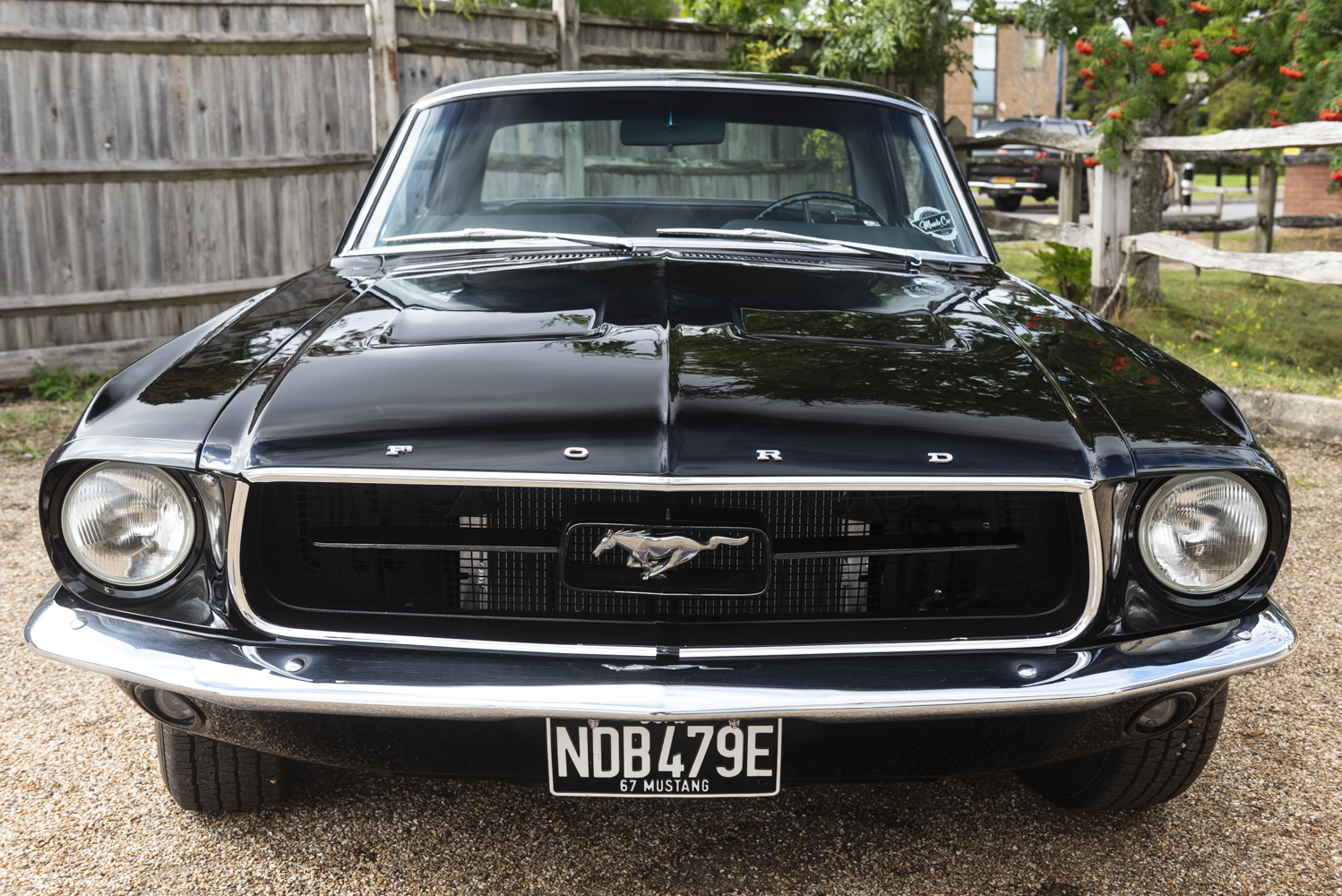 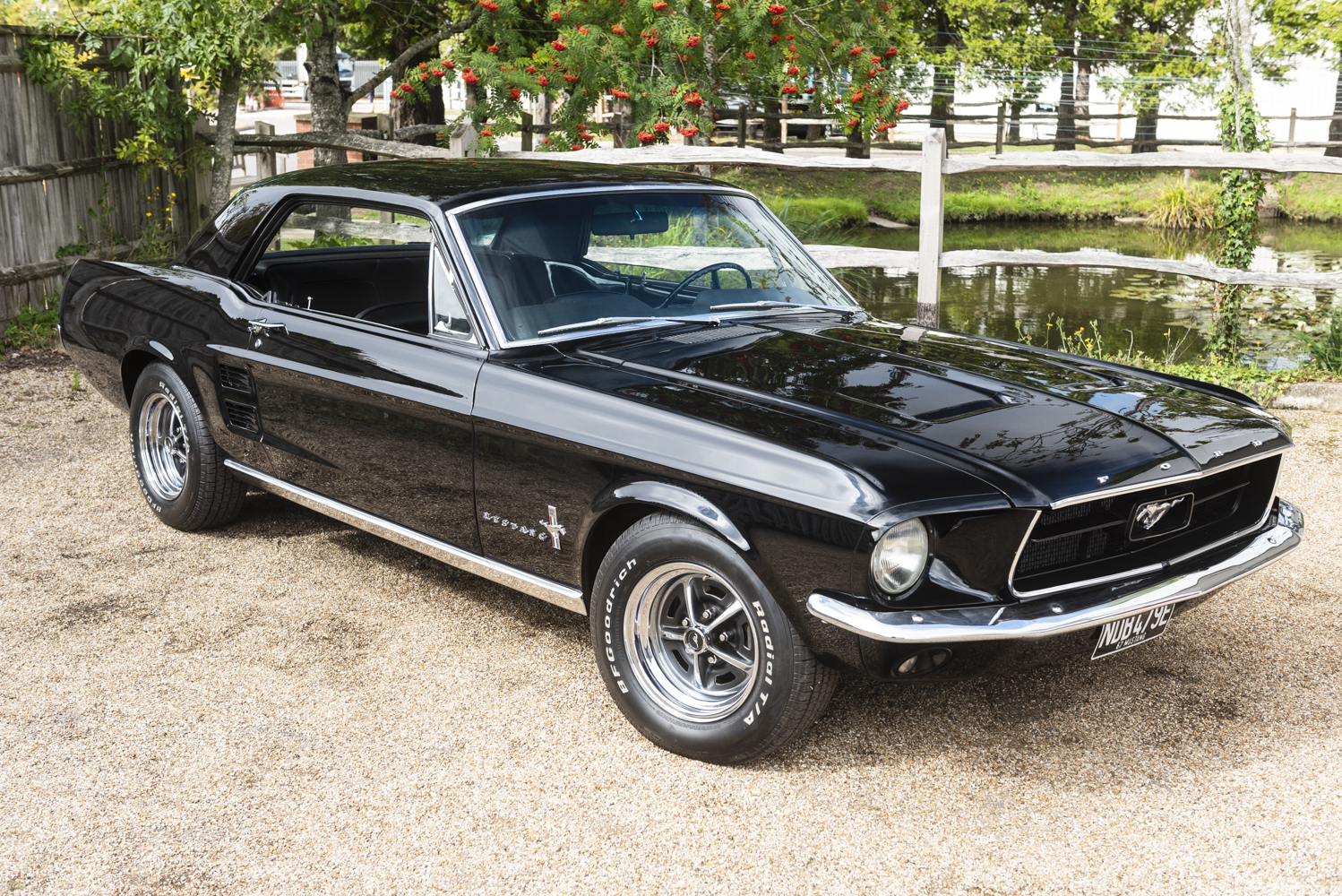 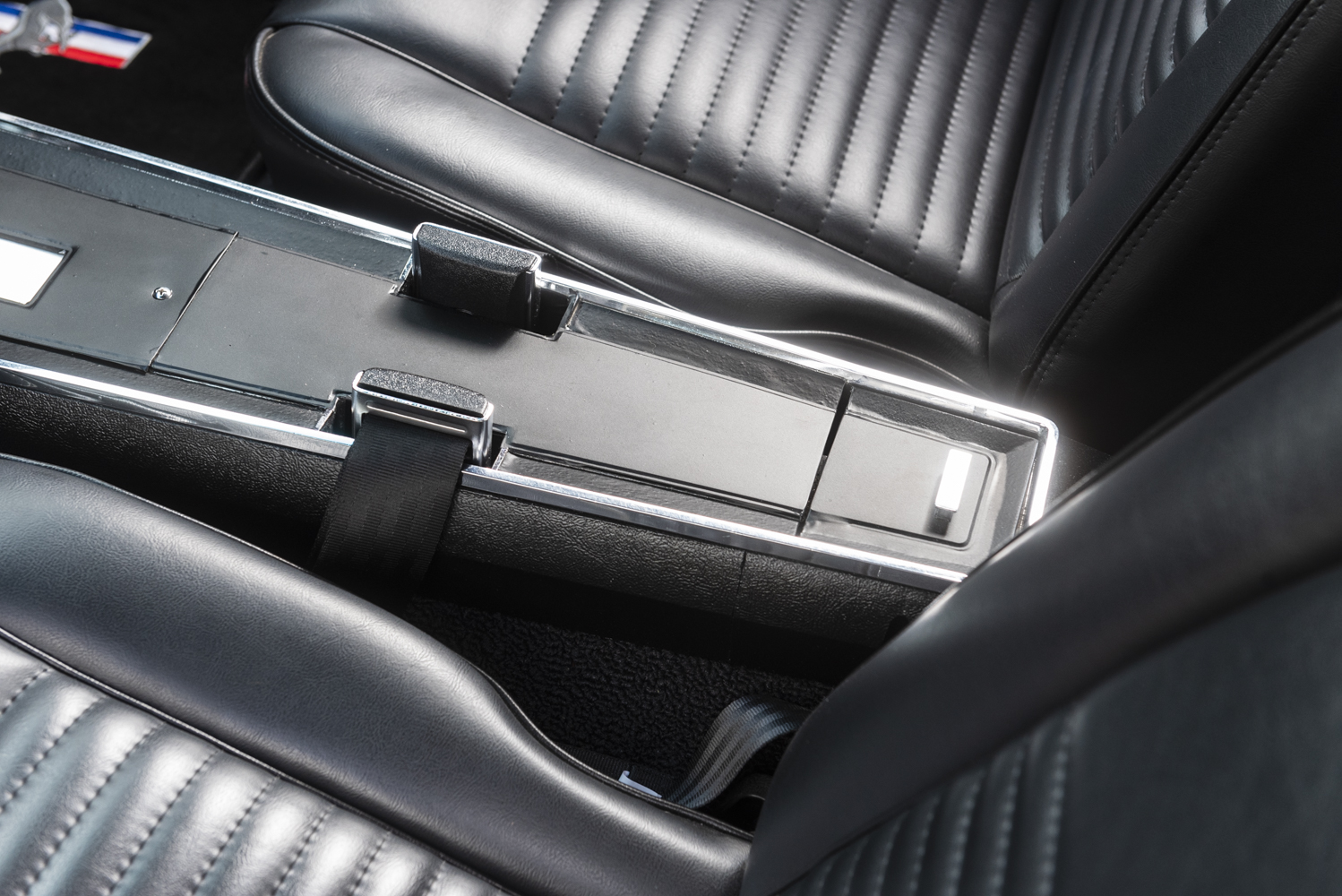 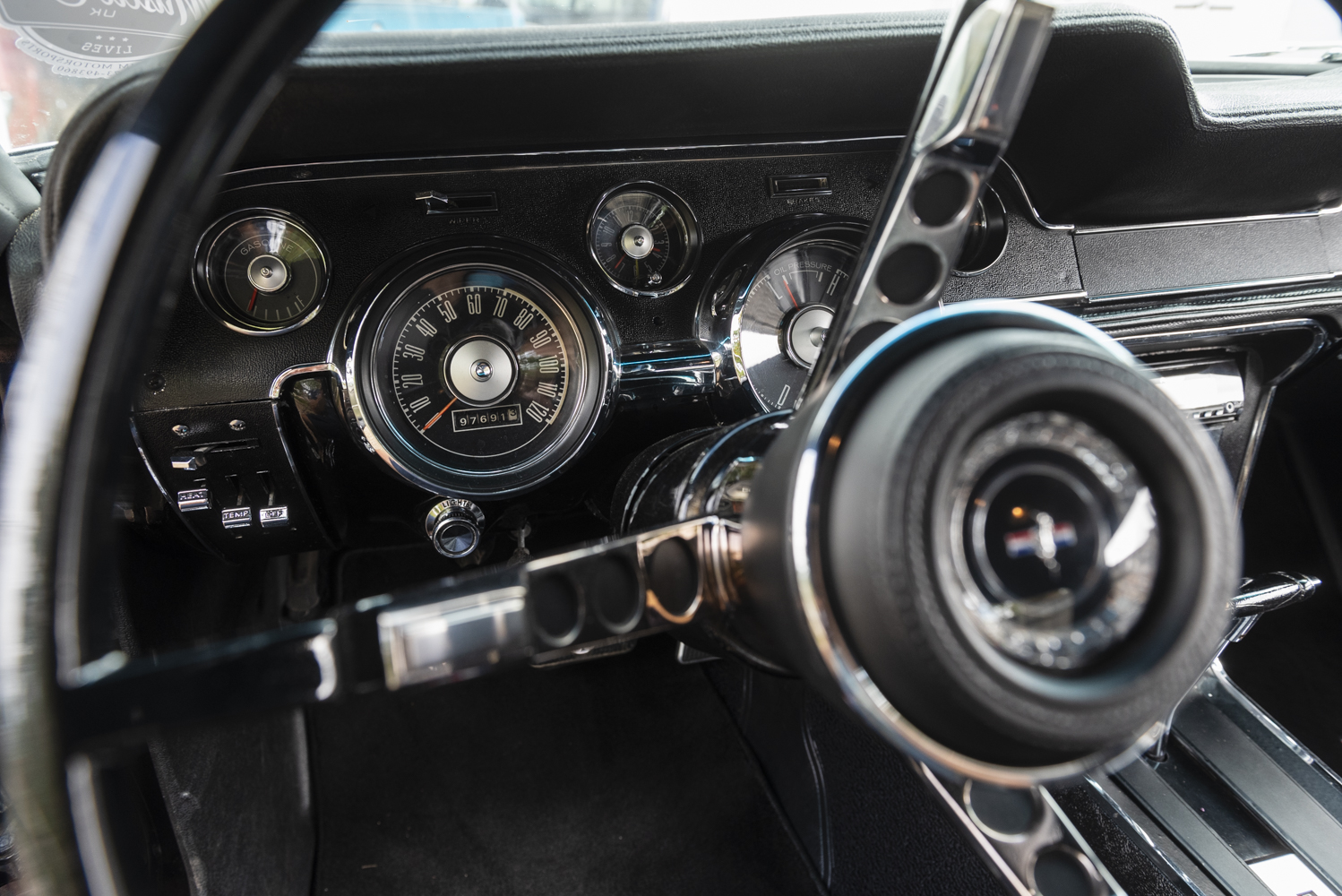 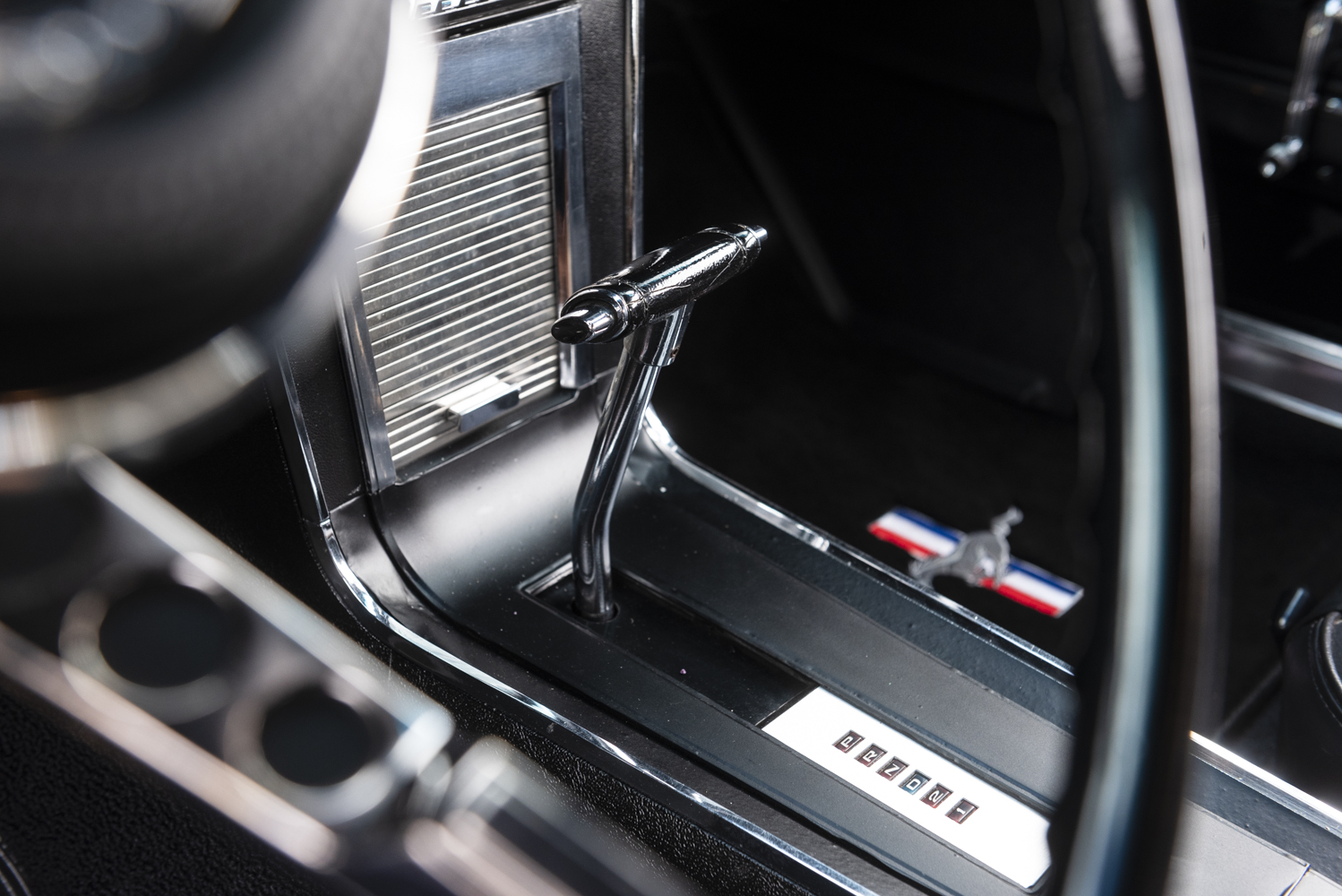 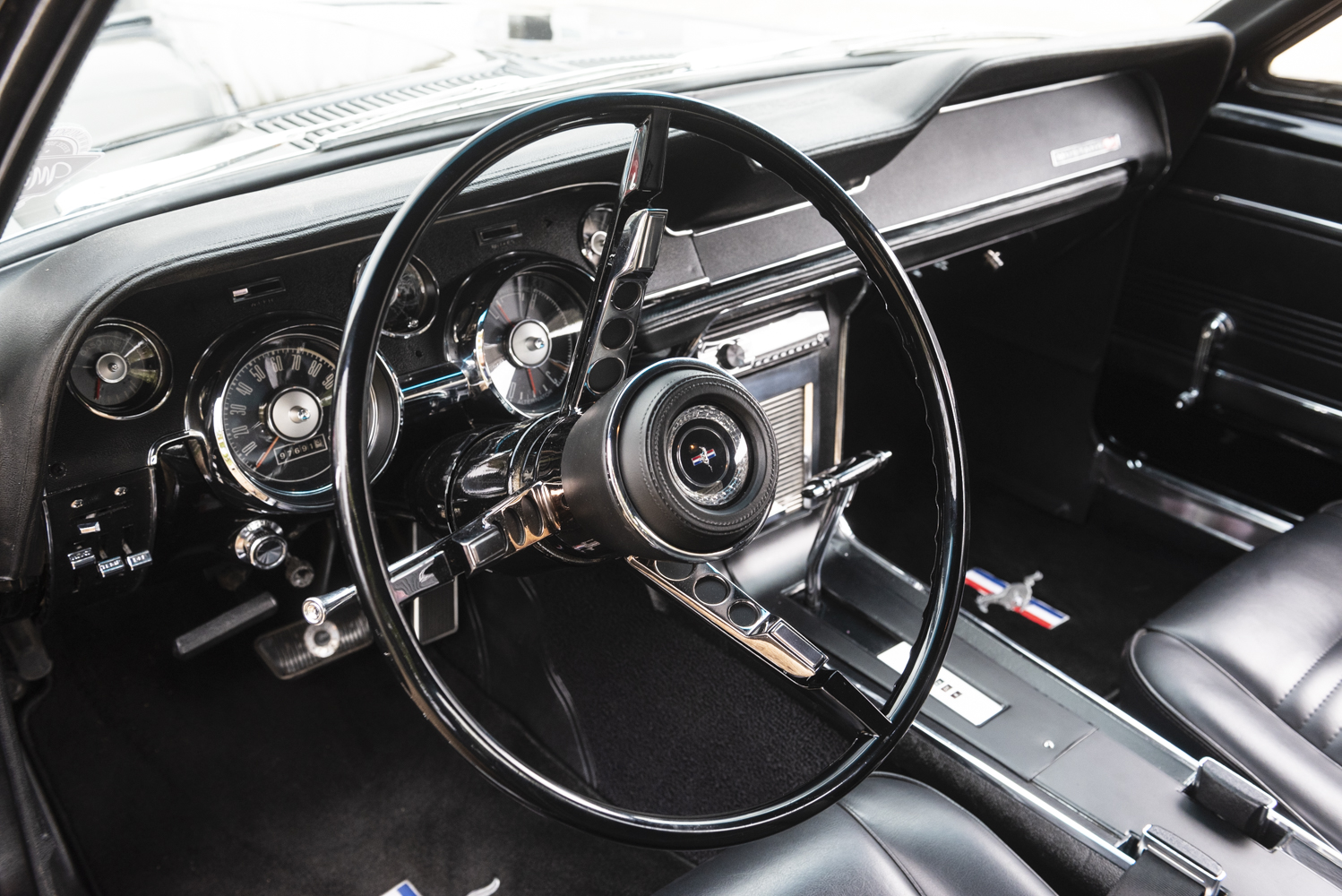 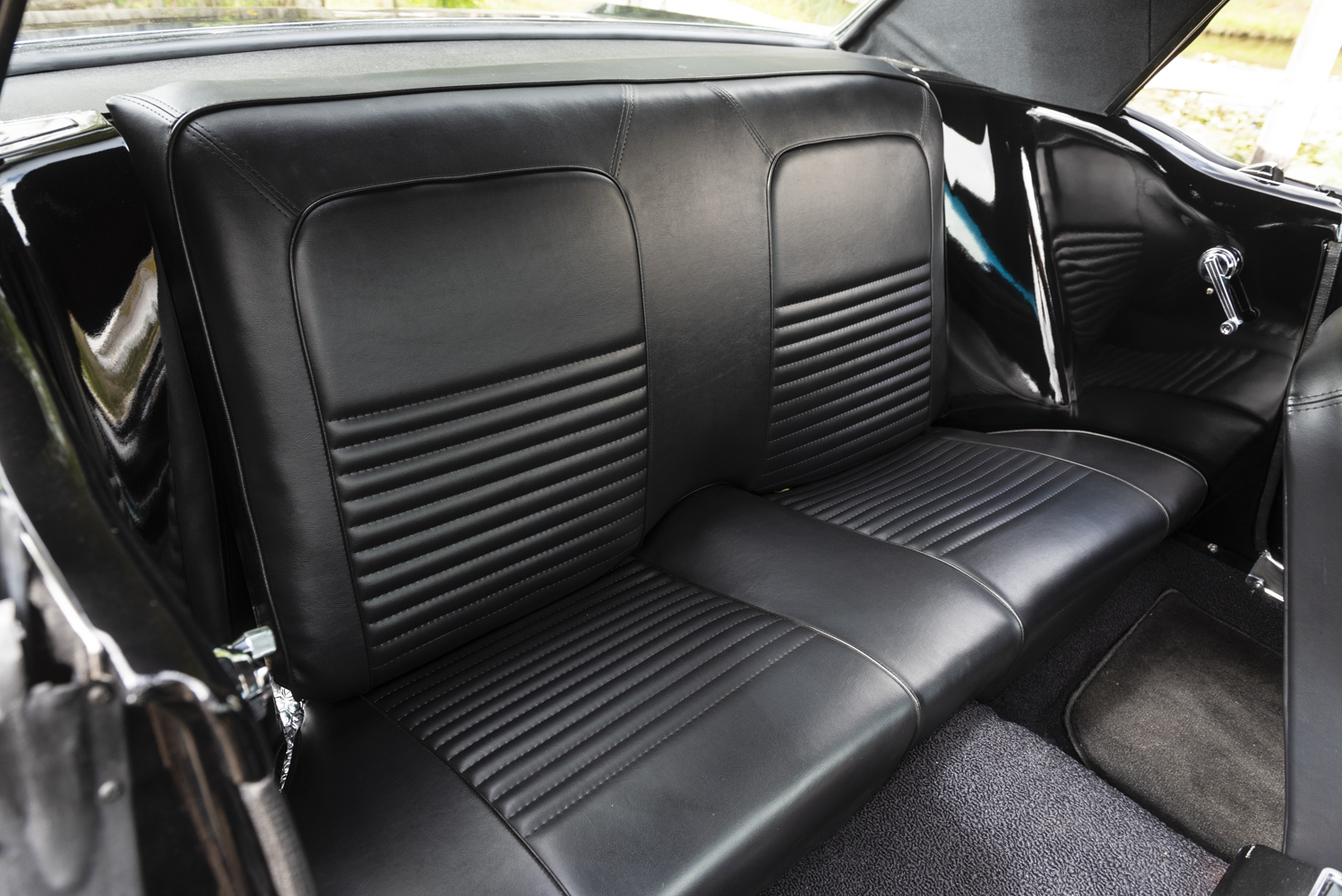 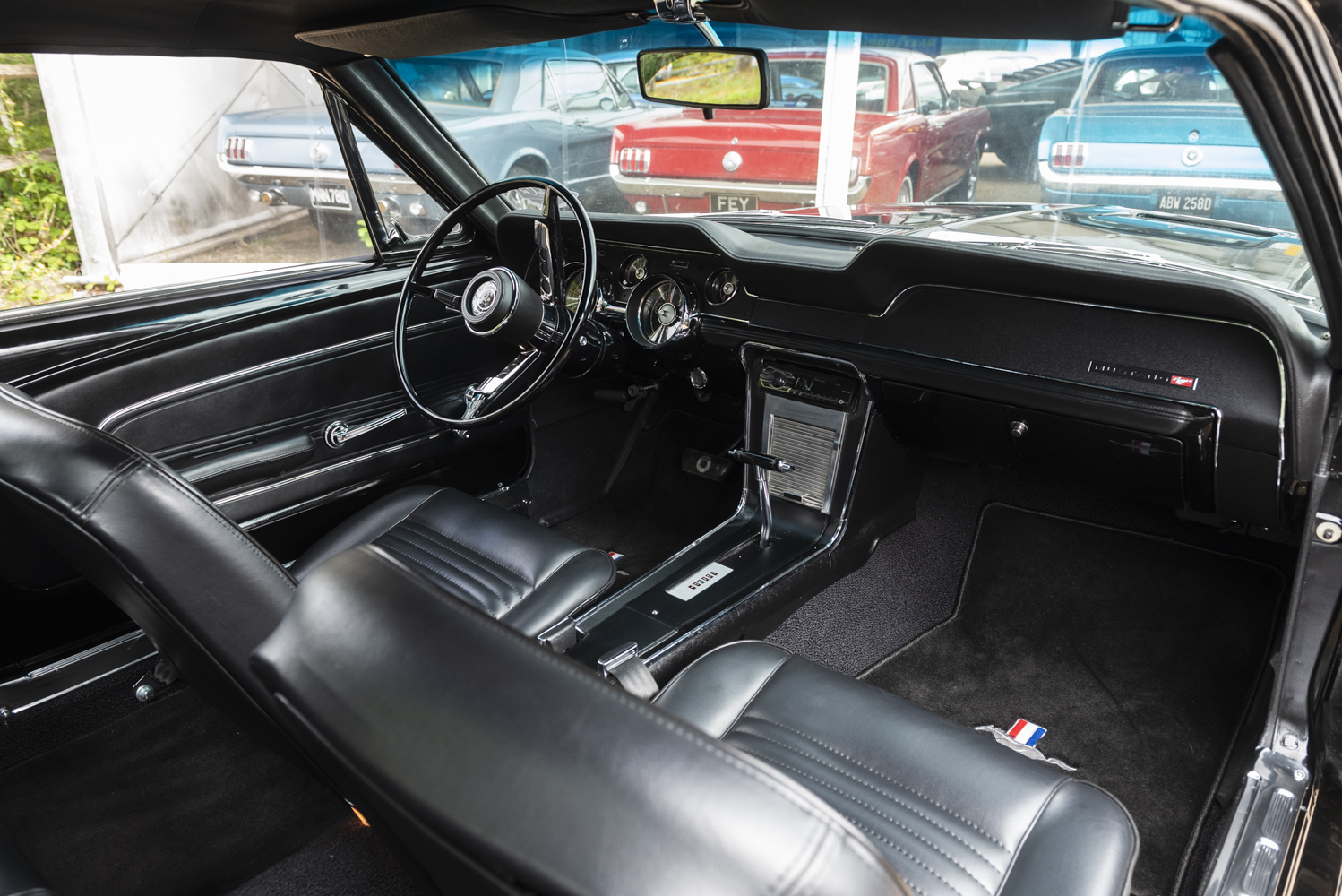 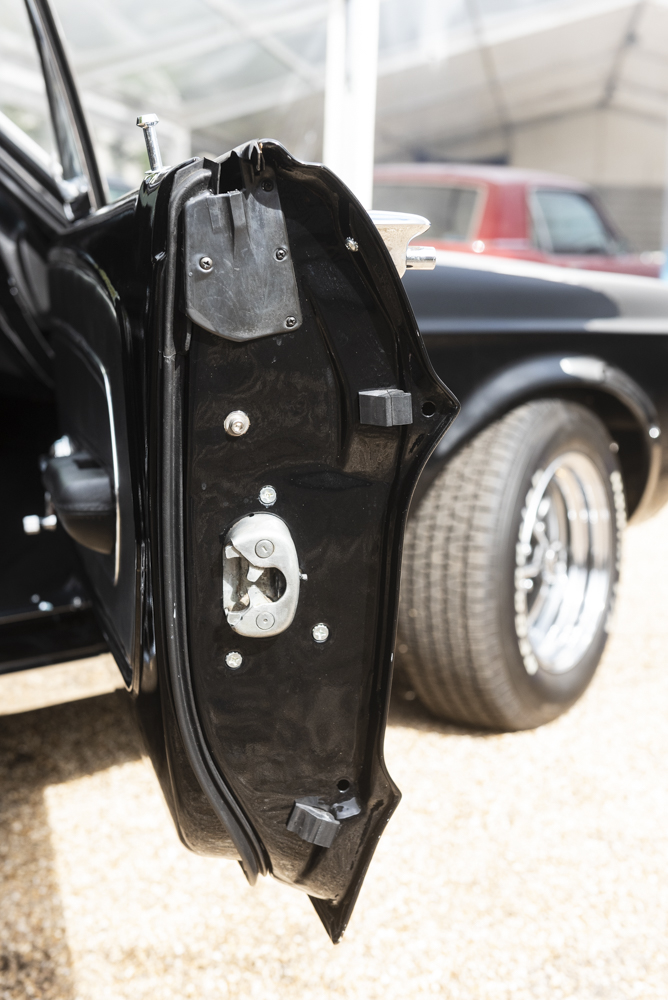 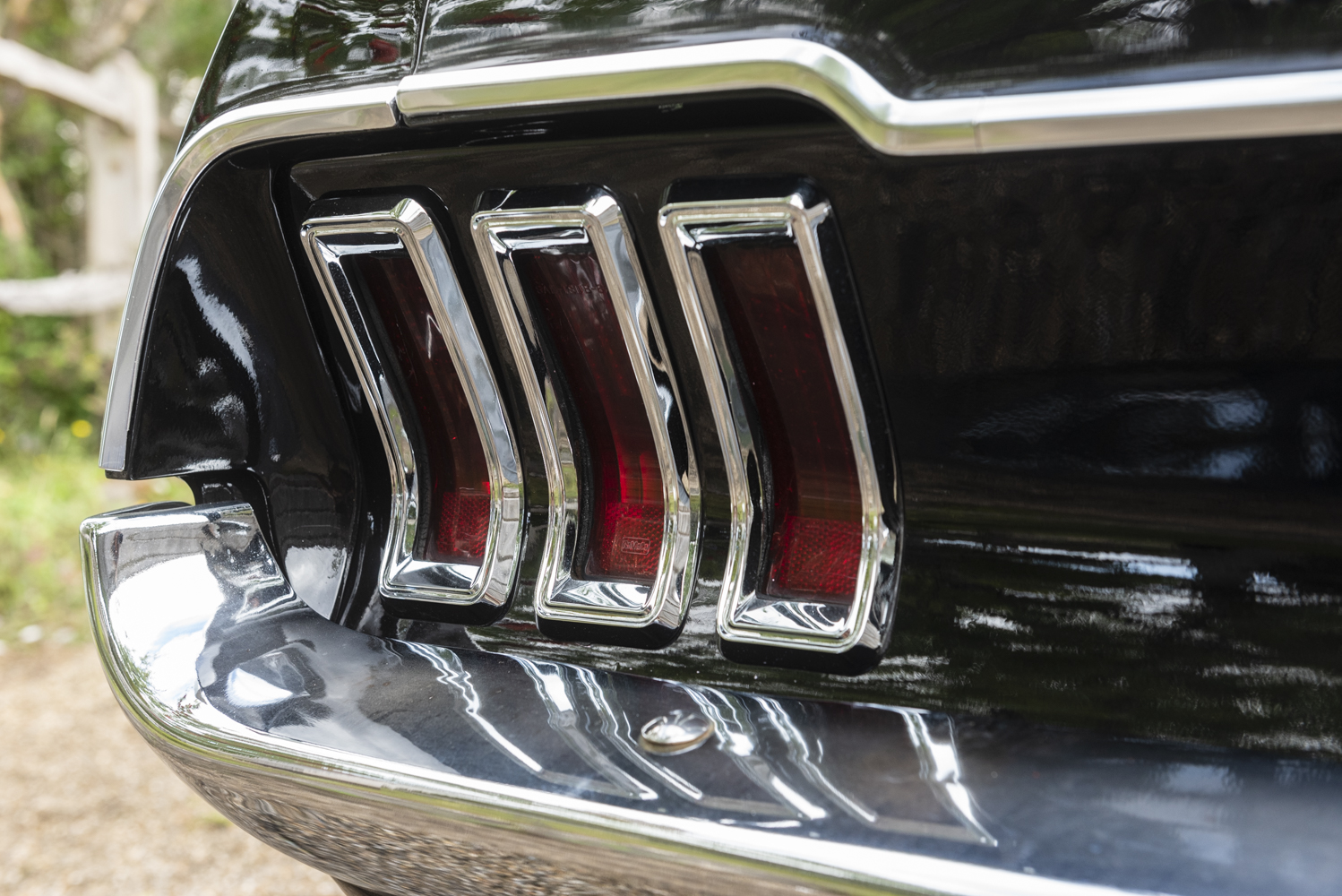 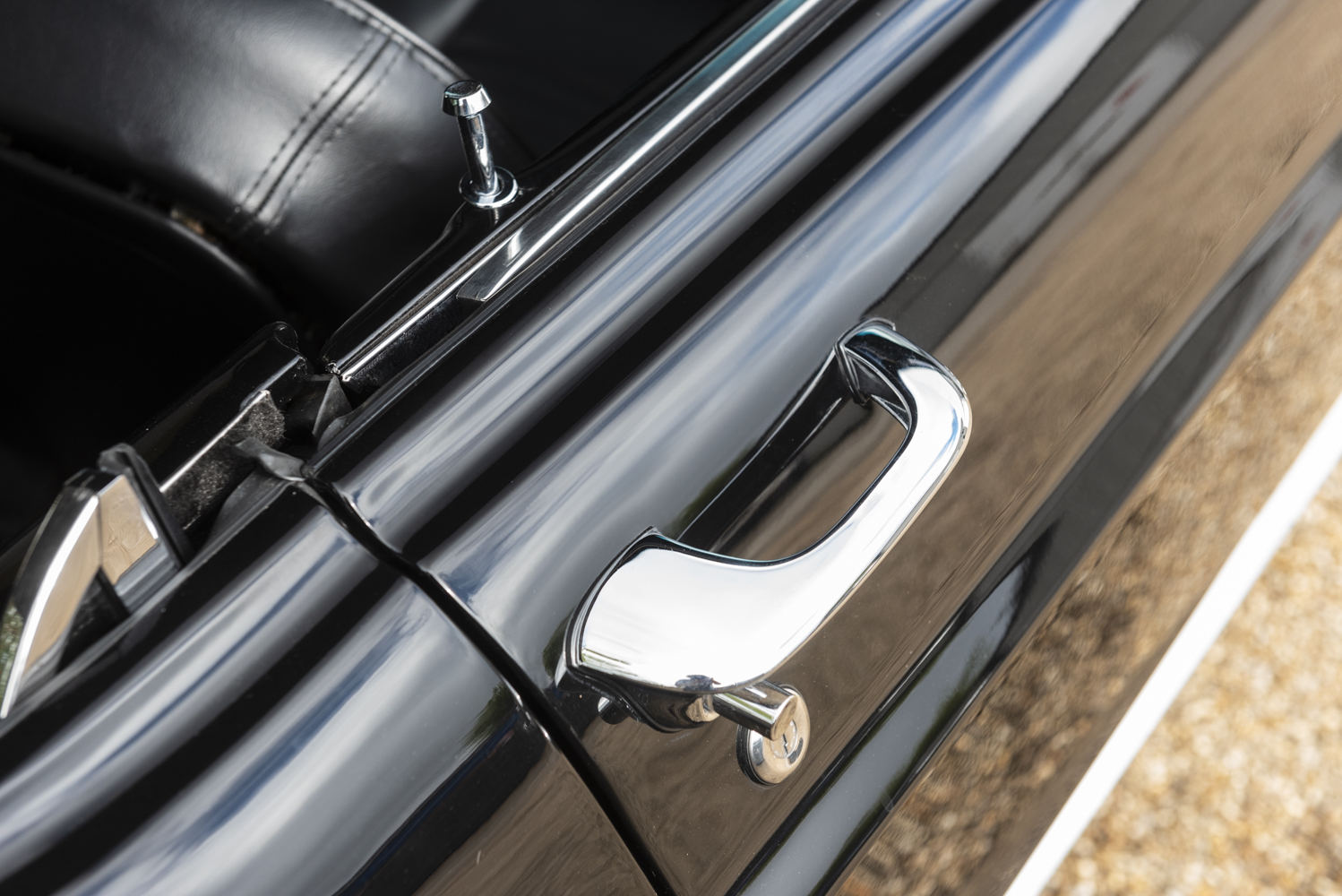 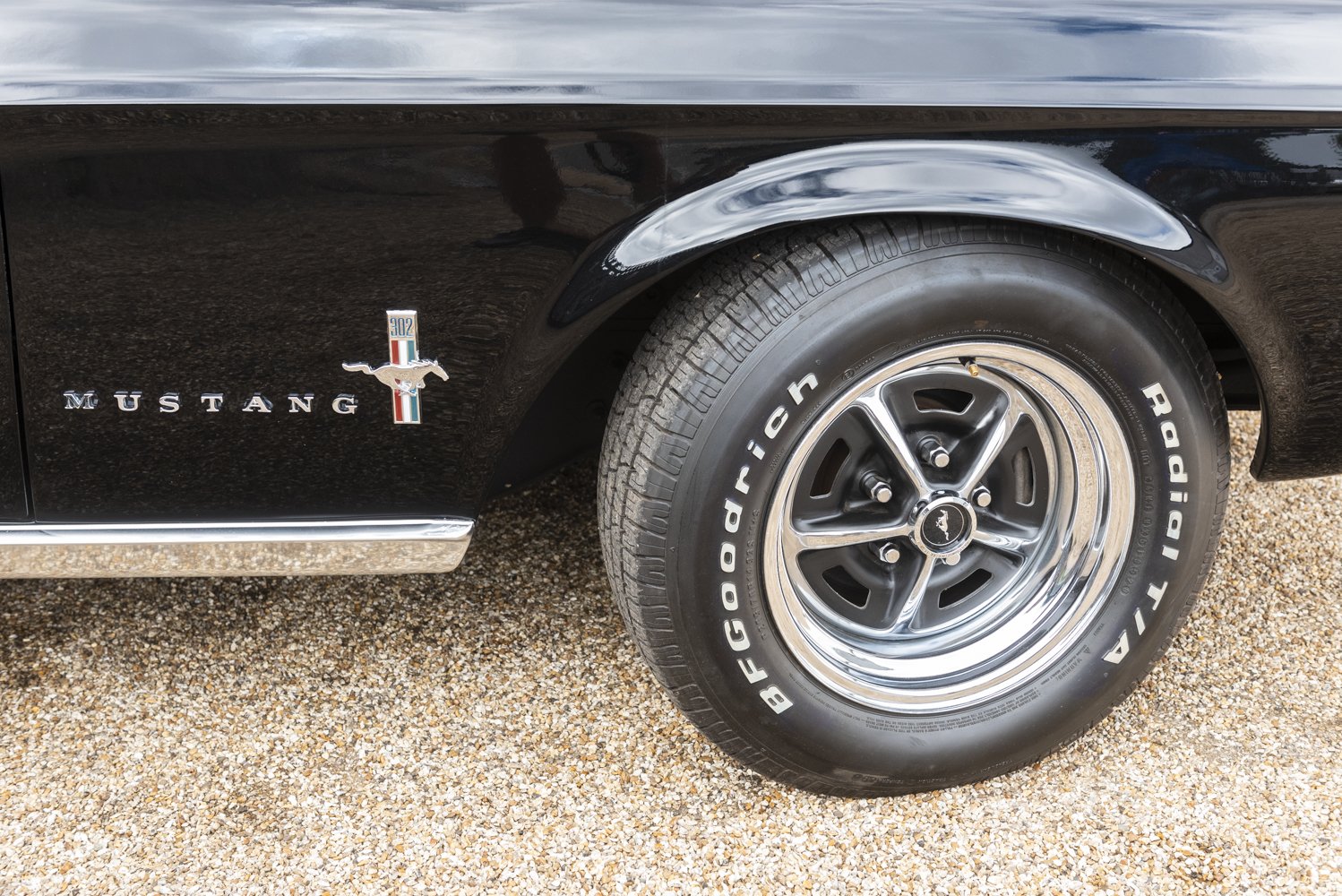 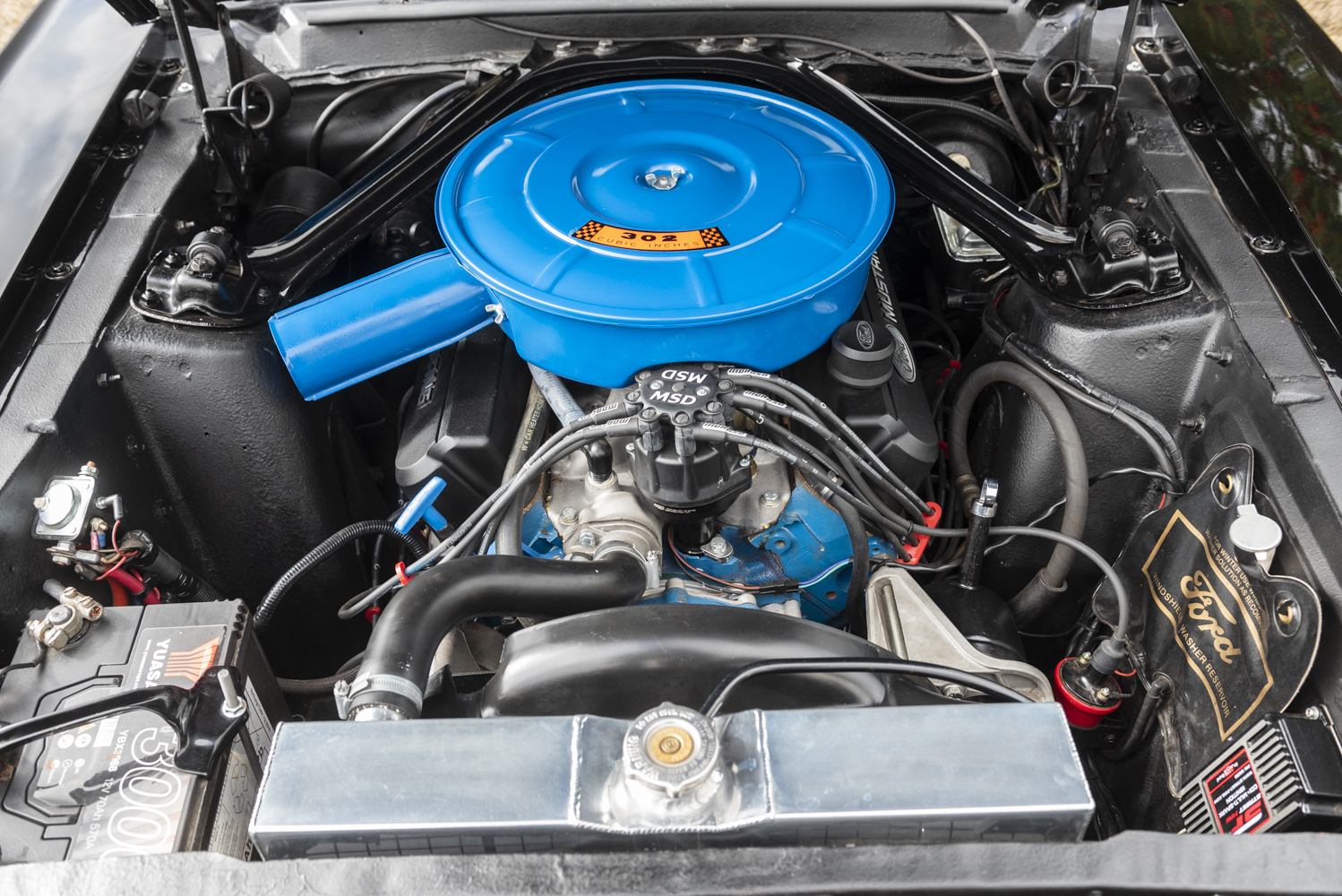 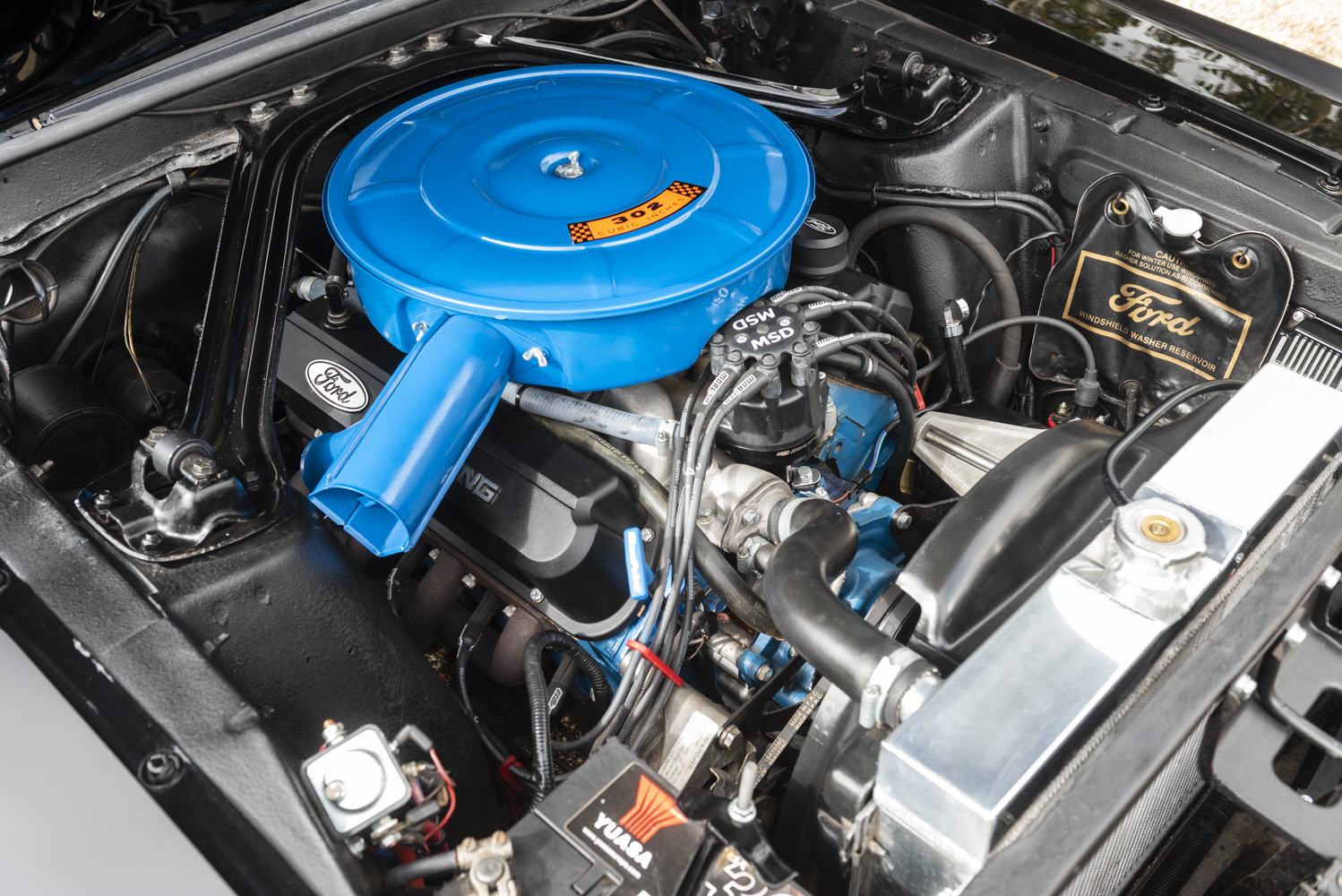 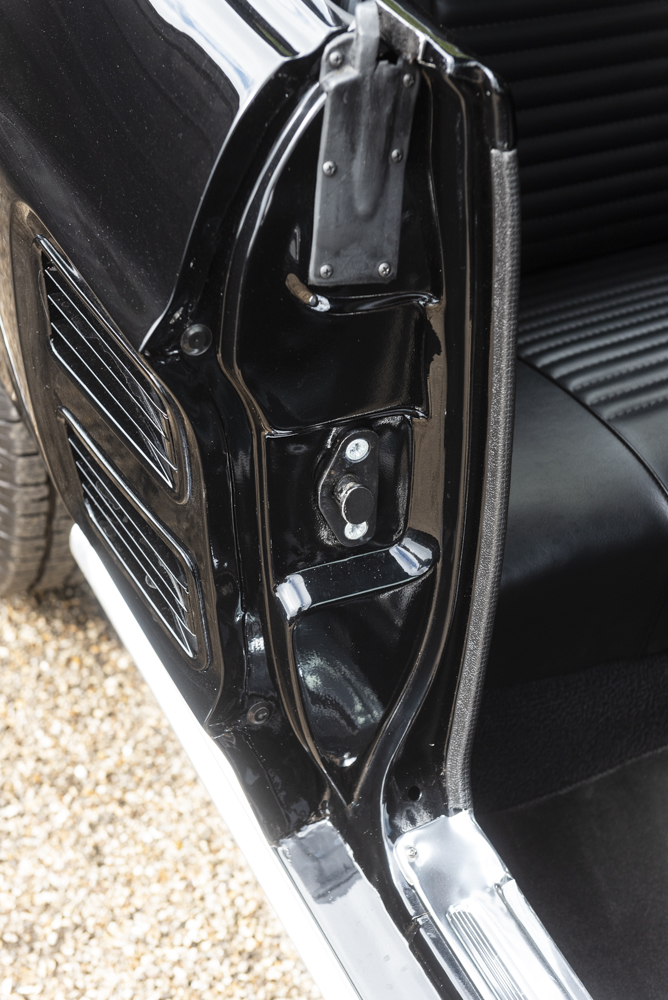 This 1967 Mustang coupe was ordered on 21st November 1966 from Jim Aikey Ford Inc. 651 Pearson Street, Des Plaines, Illinois.
The car was actually built and released from the production line on 10th December 1966, 3 days behind schedule.

It was sold by Jim Aikey Ford on 31st December 1966 and registered and collected by its first owner the following day, 01st January 1967, making it a one of the first ’67 model year Mustangs to hit the roads. The first owner must have been very proud driving their new Mustang away from the dealers, what a way to start the new year!

Specification
Chassis number 7T01A162BB6 was built,in the Ford factory located at Metuchen, New Jersey on 10th December 1966 and was specified with a factory optioned higher powered 2B9-4V 225HP VB engine (making this an A code Mustang) and a C4 automatic gearbox.

The Mustang was imported locally in early 2015. Our client then purchased the Mustang in February 2015, from the original importer after the taxes had all been paid. He wanted to find a solid example that he could put his own stamp on. He had dreamt of owning an all black Mustang. So he set about restoring the wonderful example we see today. As shown in all the documentation and photography, this was a no expense sparred restoration. The photographic evidence shows a complete body strip down to asses the body and chassis quality.It was found to be extremely solid and an unmolested example. A few small areas needed some attention but the body can be seen in its bare metal respray showing how solid it is. He decided that a full bare-metal nut and bolt restoration was the only way. Every part went through the process of being inspected, assessed and then either renewed or refurbished. He wanted a black beauty which looked as if it had just rolled out of the showroom.

Get In Touch Finance Available

Finance Available
Get In Touch