The Tips and Buying Criteria Of An Expert 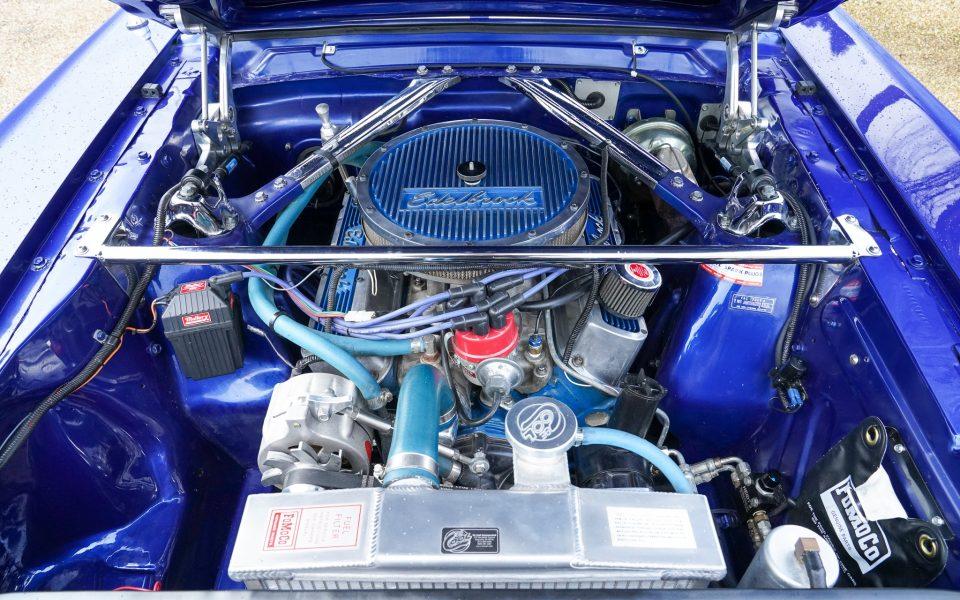 From our car-buying expert and renowned classic car restorer Adrian Hewetson, here are some tips and buying criteria you should look (out) for when shopping for a classic. Or indeed any car. It often takes Adrian hours or even days to drive to the cars he wants to view in Arizona, but he only ever buys the cars that match Muscle Car UK’s standards. The tips below impart some if his wisdom, and a few money-saving tricks as well.

“Very often, the kind of car that I like to buy out there has had a lot of money lavished on it by a wealthy, enthusiastic owner. Who then got bored and wanted to move onto the next project,” Adrian said the last time we met. Usually, this means they can feature lots of extras and stay in generally good condition. We have a servicing and restoration factory in Henfield, West Sussex, for any outstanding work that needs to be done. However, not many people have the convenience of a nearby garage, so we recommend investing in something that won’t need too much work. After the price already paid for the car, the highest element of any restoration project is labour, so further upgrades and fixing can add up quickly!

Any classic cars in the US will be advertised as ‘dry-state cars’, meaning the car is supposed to have always lived in states with an arid climate such as California or Arizona. This is a crucial factor for potential buyers because the risk of rust is much less present. The quality and properties of paint in the 1960’s and 1970’s were nowhere near those of today. So even if you’re planning on getting bodywork or paint done, look for a car that is completely rust-free. Some advertised cars have been cleverly photographed to disguise the presence of rust on certain key parts that can affect the strength and integrity of the car. So don’t take anyone’s word for it: look for yourself under the chassis.

Look for original metal or restomods.

One of the most important things for Adrian is that the metal of the car hasn’t been welded or in any way damaged. People nowadays are after much higher quality where cars are concerned. Given that most of these cars are fifty or sixty years old, unmolested models are quite a rare thing (but then we only buy the best), so condition is everything. The original American muscle cars weren’t particularly well made in the day, because with a new model coming out every year Ford built the Mustangs for looks, and very much for the short term.

Cars that are restomods, where the original look and feel mesh with modern braking, are officially Adrian ApprovedTM. “They’re a whole separate category of motoring really, in America. It’s become a lot more popular in the UK here as well: all the classic appearance of the sixties Mustang or sixties Camaro, but under the shell are modern mechanicals, modern braking, modern wiring, modern air conditioning, so that they usability becomes rather less frightening than the engineering they used back in the day.”

Tip: He who hesitates is lost.

“I try to make a decision on the spot, because if it’s a good car somebody will immediately get in behind you and buy it.” Usually, it comes down to cost, because you need to see a margin sufficient to warrant paying that money. An expensive car can mean someone values it highly. But it can also be the result of someone not fully understanding the difference between a well-restored, properly serviced car and one that has been very averagely worked on. Even though they look very similar, experts like Adrian will notice the distinction very quickly. However, it’s not always easy, especially if you don’t have access to a ramp. “You can overlook a fault in a car, and that is something that I punish myself for, because it costs money here to rectify it.”

Our recent article on how to avoid getting scammed in America touches on this. The usual scam is to persuade buyers over the phone to send a deposit to secure an attracive, inexistent car. Even in the UK, Adrian actively encourages potential buyers to physically go and see the car for themselves. “It’s really the first man who can get to the seller, either with the money or physically to see the car. And I won’t send any deposits until I’m looking at the documents and I’m satisfied that the guy owns it.”

And finally… look out for scammers.

Having lived for years in Phoenix, Arizona, Adrian is particularly wary of scammers. “My philosophy is if you can’t get there in time, it doesn’t matter. There’ll be another car. Nobody can afford to make a loss of that level. So my criteria are: I’ve got to see it, drive it, test it before I part with any money, and if there’s any doubt, I’ll leave it out. And it’s as simple as that. If you don’t, you’re going to get burnt.”

Some of it is common sense. Most of it you will gain after a few ventures into the car-buying world. We remain happy to answer any questions you have about buying criteria for a model you’re considering! Gives us a bell, or reach out on Instagram, Facebook, and Twitter.

How To Avoid Getting Scammed in America

Interview With A Car Buying Expert 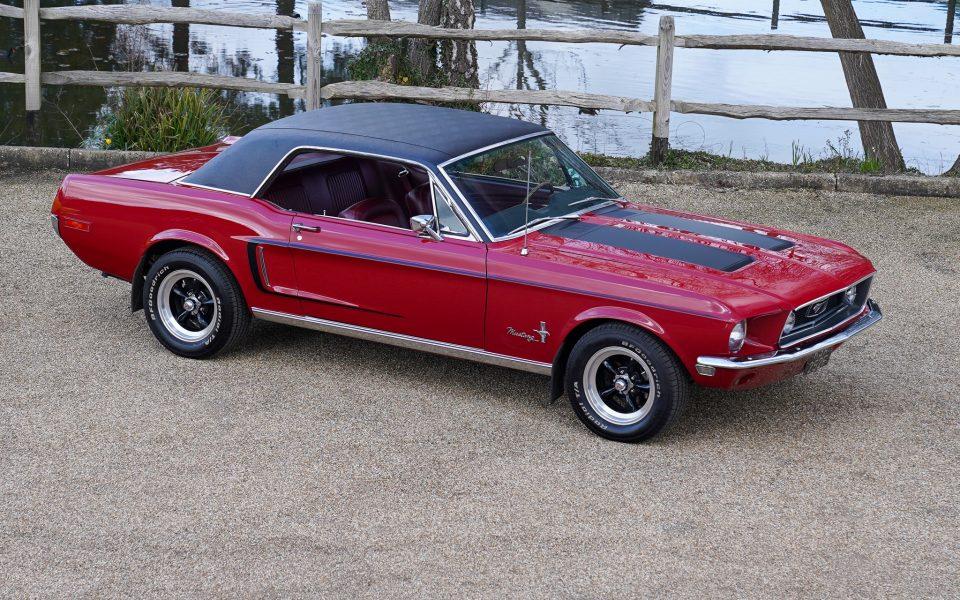 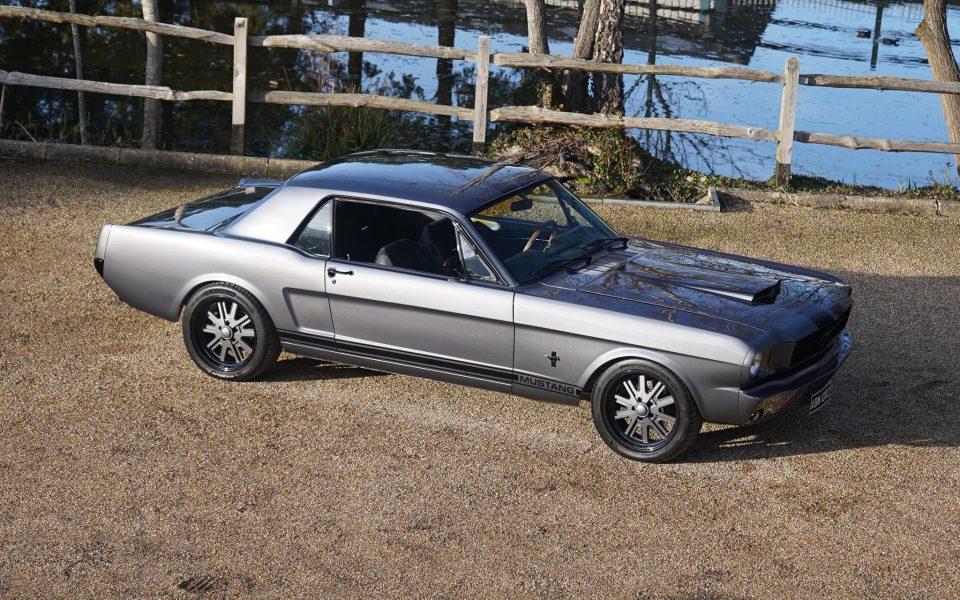 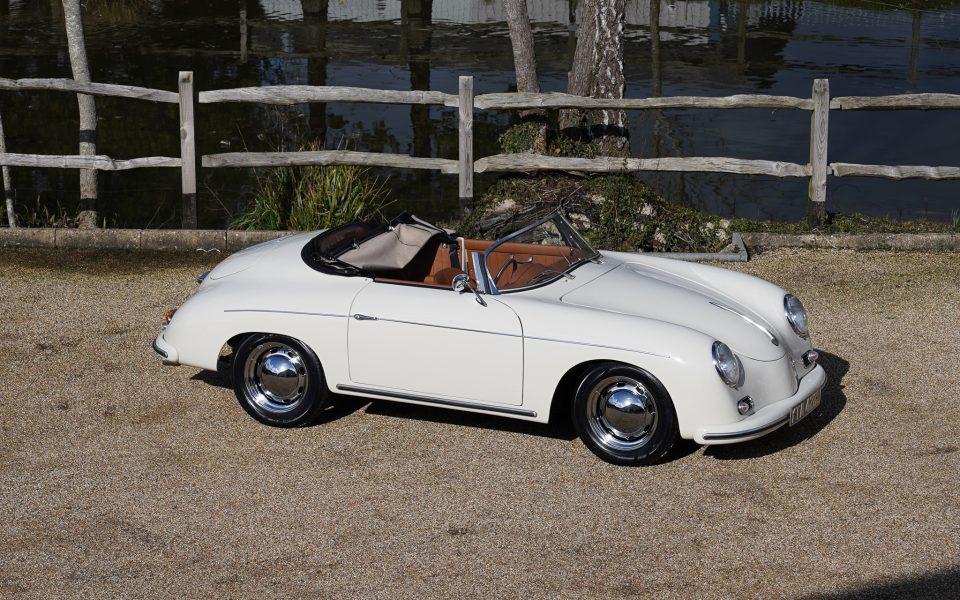 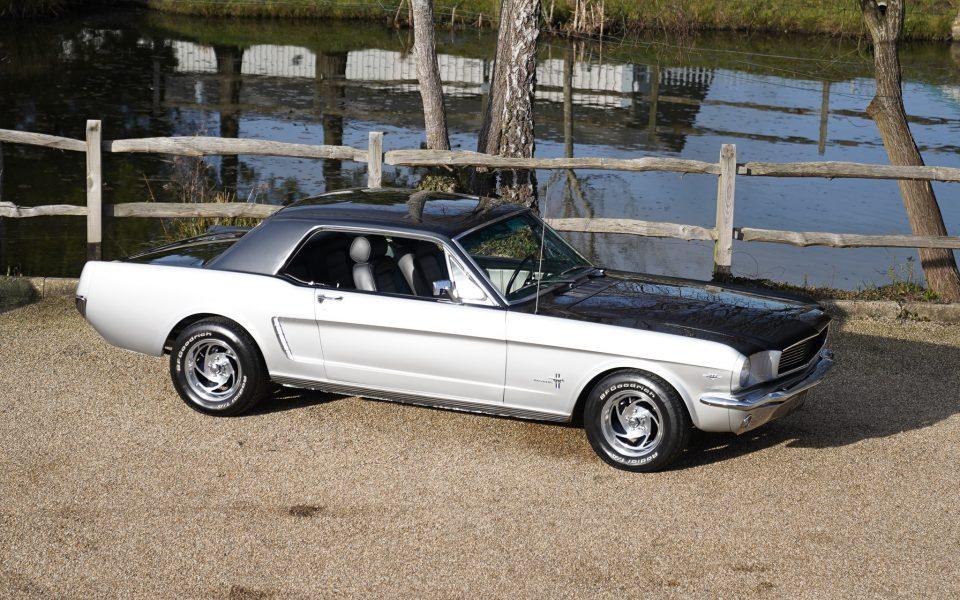 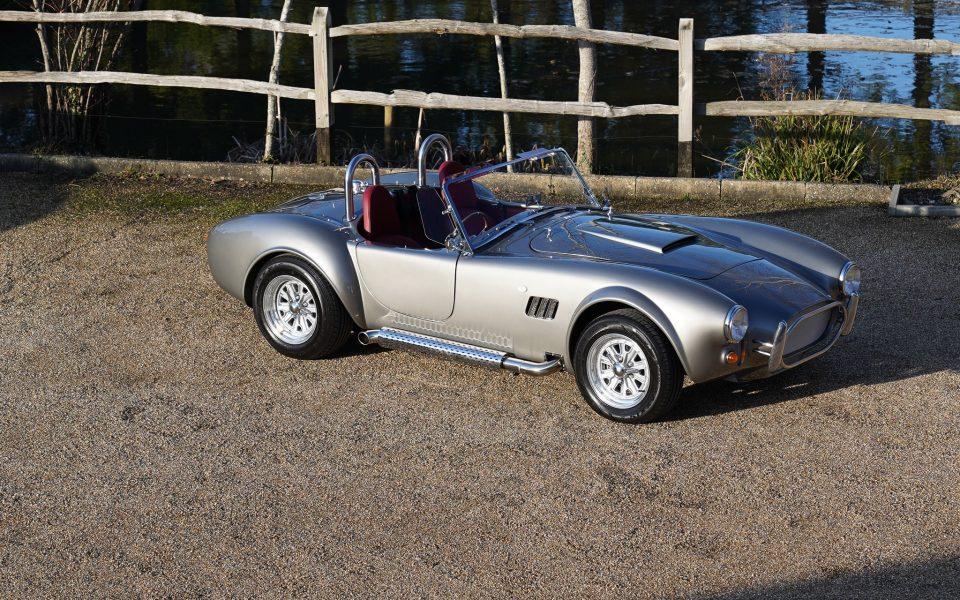